Because I have a passion for zentai suits and skin-tight costumes, and also comics, it’s a great pleasure to see some comic characters wearing this similar style costumes. This kind of art may be sourced back to the long time ago, when the artists drew on the walls, first lined out the figures, then just added the paint directly as skin-tight clothes, and avoided the extra works of drawing out the costumes. Also, the clear muscles could best display human’s adornment and appreciation of the power. So this has passed down and created a special style of costumes, and used in many movies, manga and other medias, for example the well-known superhero and supergirl, the mysterious and elegant batman, and the brave spiderman.

Recently I have digged out two comics with the characters wearing the zentai costumes. The first comic is named Cat’s Eye. No misunderstanding, it’s not the nove by Margaret Atwood writtin in 1988, not the horror movie by Stephen King, in which a stray cat is the linking factor of the tales of suspense, nor the safety device for road marking, it’s a series comic by a Japanese artist, with the story of three beautiful sisters, who live normally in daytime and turn into the highly skilled thieves in nighttime. Let alone the attractive story itself, the 3 sisters often dress in skin-tight zentai costumes, just a pity not wearing a mask or zentai hood. They look fantastic with elegant bodylines in zentai suits. 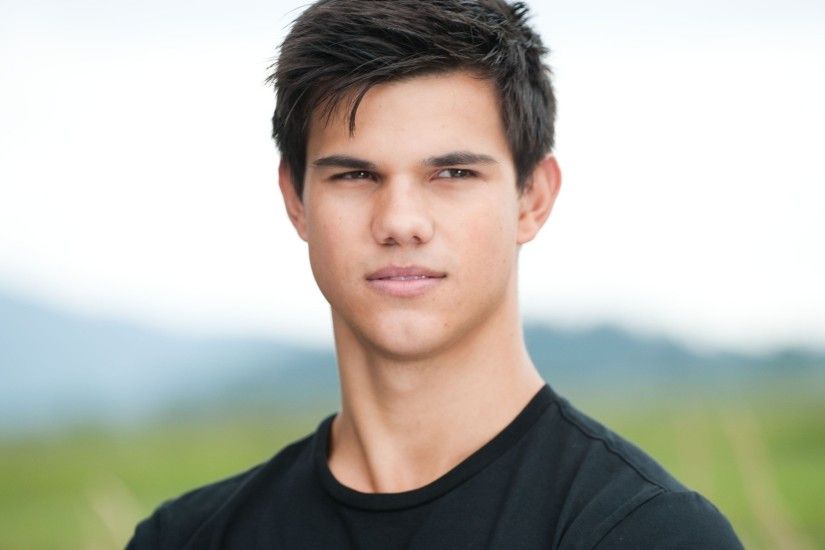 Compared with elegant and pure Cat’s Eye, Gantz is a complete different comic, later was produced as movie and game. Gantz is about fighting, weapon, desire for life, and love. The zentai suits have helped fully display the beauty of power, and also a great enjoyment to see the smooth movements of the characters. The fighting is always very attractive. To fight against each monster, accumulate the scores and make their own choices, these warriors have gradually grown up and this is the preparation for the final fights against the invaders to our own planet, our home.

It’s cool to find the comics and movies I love with the wigs, costumes, etc also meet my appreciation. If you are also a lover of zentai or skin-tight bodysuits, you may pick one of these and enjoy it too.